Being such a fitful blogger this summer, I feel in need of an update on each kid.  Frost is now 10 years old and going into 5th Grade this fall.  Fifth Grade is the final year of elementary (primary) school.  After that he goes to middle school for three years and then High School follows.

Forst chose to do no summer camps this year and so he has been at home a great deal, even more so since his best friend (Alexander) is in France for the summer.  At home, Frost has a narrow field of interests and holds to the term Geek with some pride, often wearing a t-shirt which says VIDEO GAMES RUINED MY LIFE.  LUCKY I HAVE TWO EXTRA LIVES. 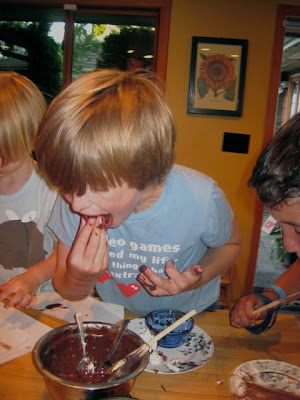 He likes studying cards and playing Magic the Gathering, playing Halo Reach on the X-box, reading fantasy novels and FoxTrot comics, playing computer games, riding his scooter, playing running/shooting/lazer tag games around the yard and being left in peace.  He loves Beezle and tolerates playing with Wren (being shadowed by Wren) as a necessity of life.  Although he complains about it, when bored, he often seeks Wren out to provoke and play shooting with. 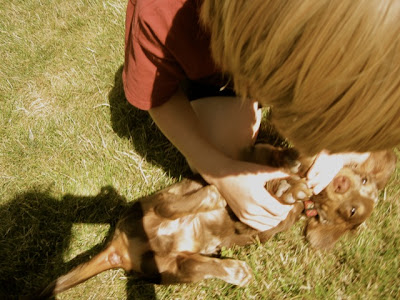 His favorite TV shows are MAD, iCarly, Adventure Time and Expedition Impossible (which we watch together).  Last week I took him to the cinema to see a PG 13 light horror film called Super 8.  We both really enjoyed that too, especially since we went to the 10pm show and drove home from downtown after midnight.  It was a real night on the town. 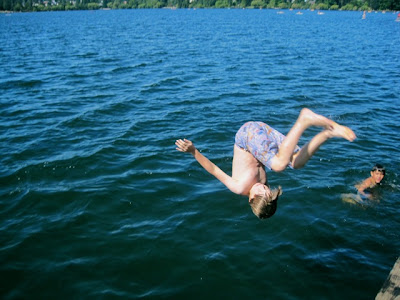 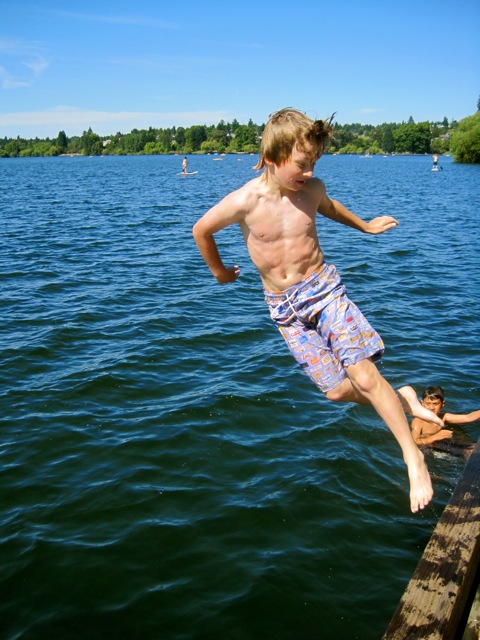 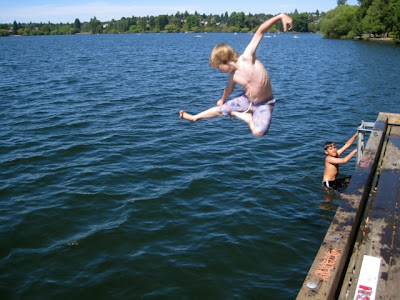 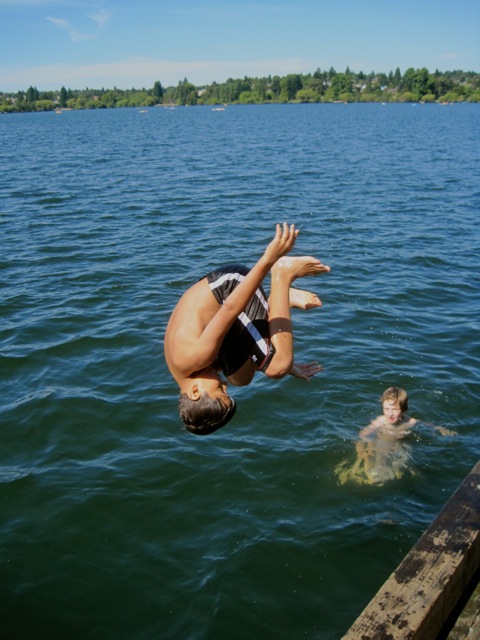 Frost was given some money for his birthday.  He still has it all and keeps wondering what to spend it on.  He has offered to buy presents for people, to pay for his own ticket to various things we were doing as a family and has dreamt of a Booster Box of Magic the Gathering cards (which we have denied as we have too many).

Other ideas are music for his iPod, a computer game (Assassin's Creed), MtG booster Box Innistrad series releasing next month, treats like candy and Microsoft points, an X-Box Live Gold membership and now we have to run to meet the new soccer team.

Did I mention Frost plays soccer?
Posted by Shannon at 11:20 AM No comments: